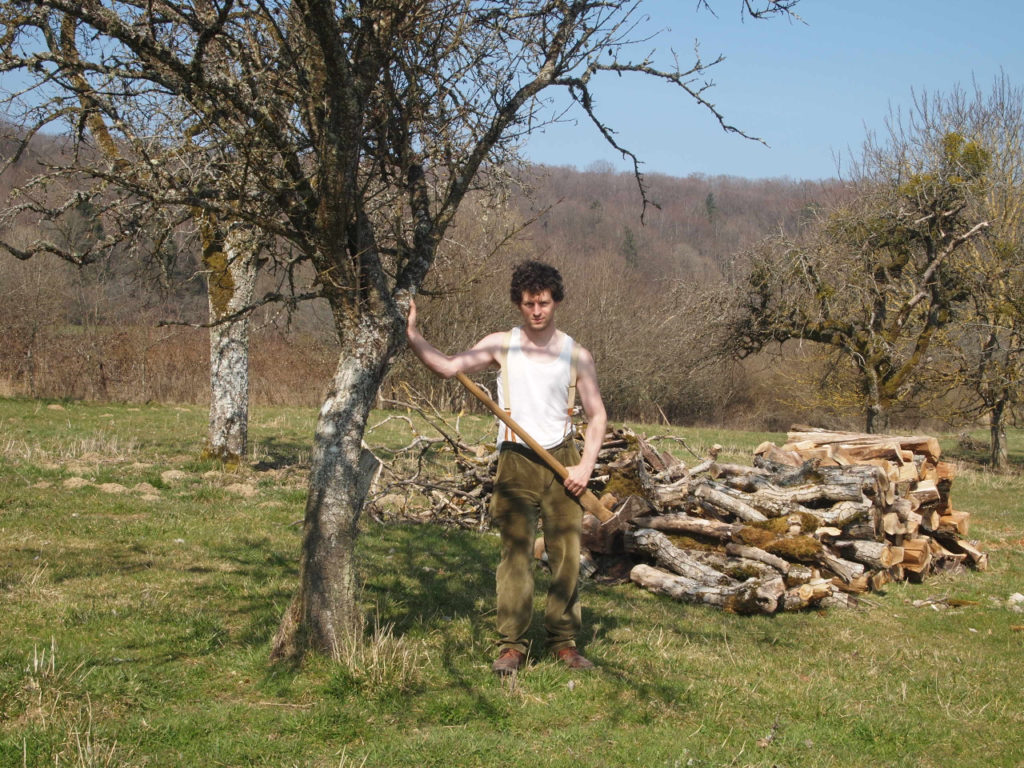 Dominic Rose is a multi-disciplinary artist living in Margate.

Using Photography and a range of found materials, he focuses on the interaction between humans and the environment, order and chaos, the sublime and the mundane. Particularly interested in the politics around resources and consumerism, his work  illustrates the tension between our growing demand for resources and the balance of power with the natural world.

There are many overlapping themes running through his work. This reflects the way systems interact in the real world. Some social, some environmental, some mathematical. Currently we are at a stage where the systems driven  by capitalism: progress, growth, development, investment; appear to be beyond the limits of the planet we inhabit.

Work frequently reflects failure and a sense of loss or a sense of futility – ‘I see it as being about the malaise that has gripped us since the end of the century and intensified since the financial crisis of 2008. In Britain at least, the incredible social and economic changes post war created a massive improvement in the general standard of living. The dream however eventually turned sour. For my generation and those younger than me, I just see this endless material waste and a planet struggling to cope. The work I make is focused on both conflict and harmony between systems’

Dominic Rose is also interested in horticulture and the environment. He is a passionate distance cyclist, beekeeper, gardener, caterer and works with a range of recycled materials as well as making his own oil paints from local mineral pigments. He is a graduate of Sheffield Hallam University and Goldsmiths.