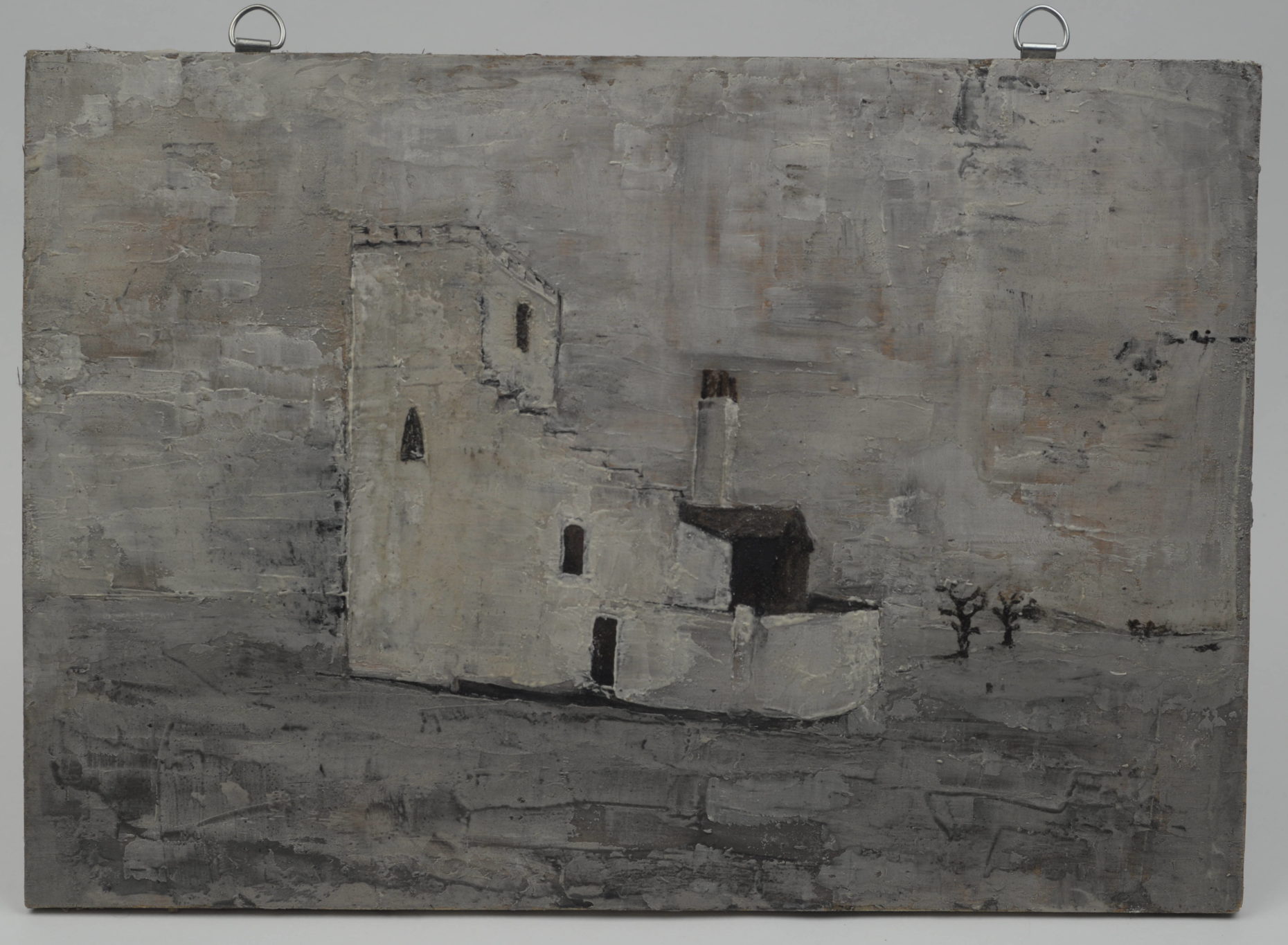 The Loop is an exhibition curated by Jo Murray in 2018 at the Shop Front in Cliftonville. A journey in memory and myth along the circular lay line created by the Isle of Thanet’s orbital bus route.

Oil on Board using found pigments- chalk, rust and soot.

These are a series of paintings I made of buildings from around the Thanet Loop. I am fascinated by the enormous diversity of architecture in Thanet – that was my starting point. Once I started painting I realised I had unintentionally painted them as portraits. They are slightly distorted to accentuate their virtues. I stripped them of their surroundings and as such they look rather melancholic.

The handmade paints and found boards I used continue an interest in materials which is present in much of my work. 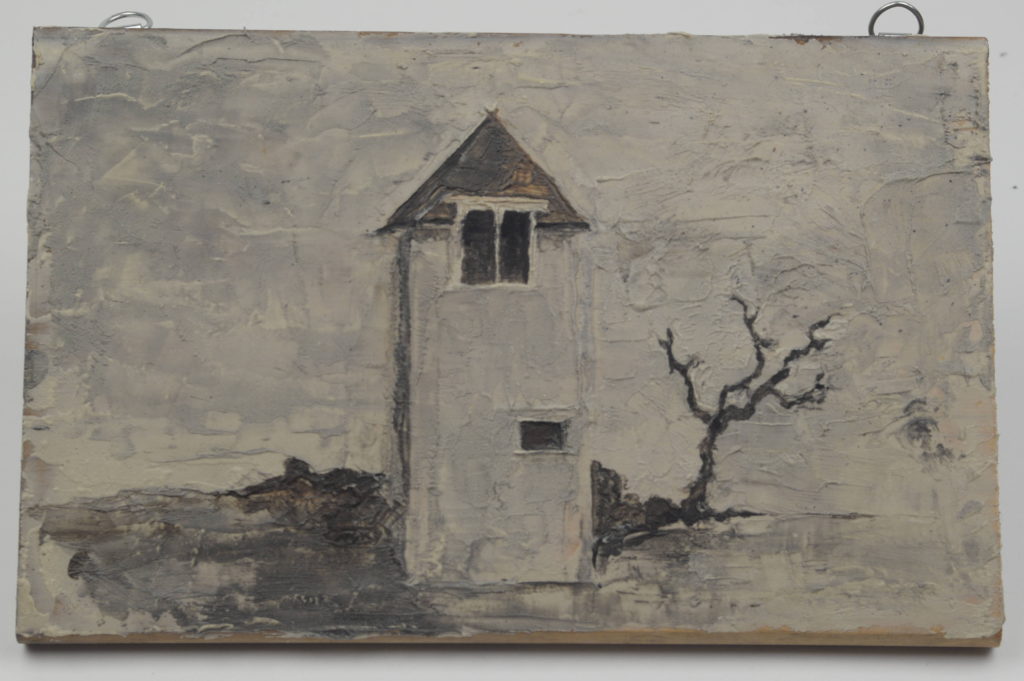 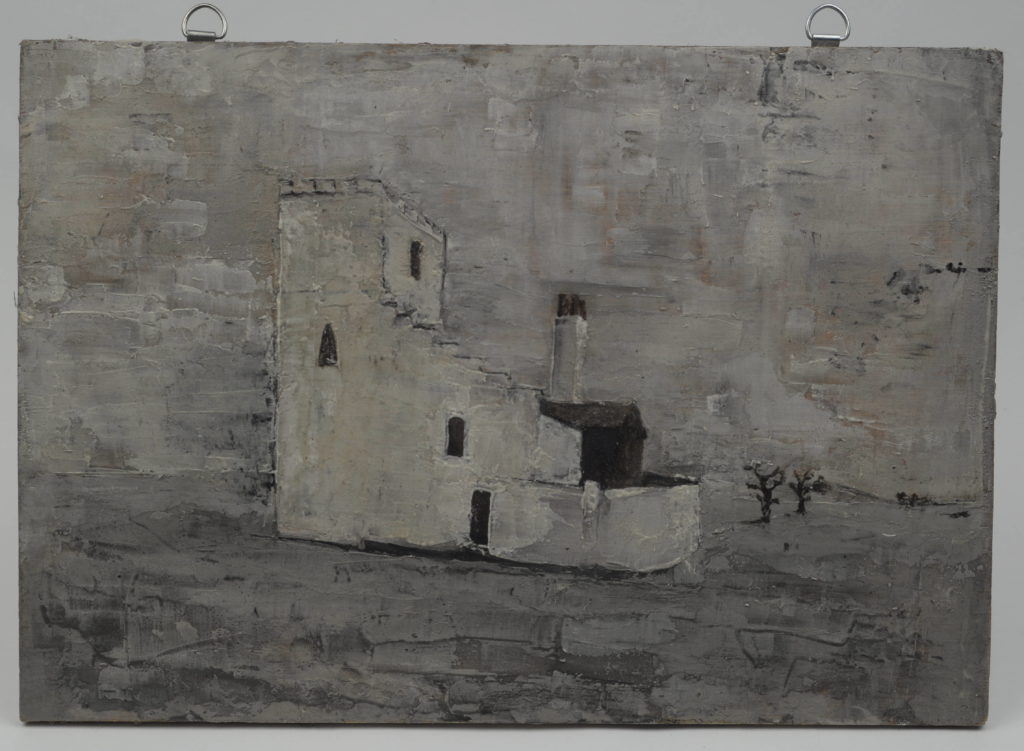 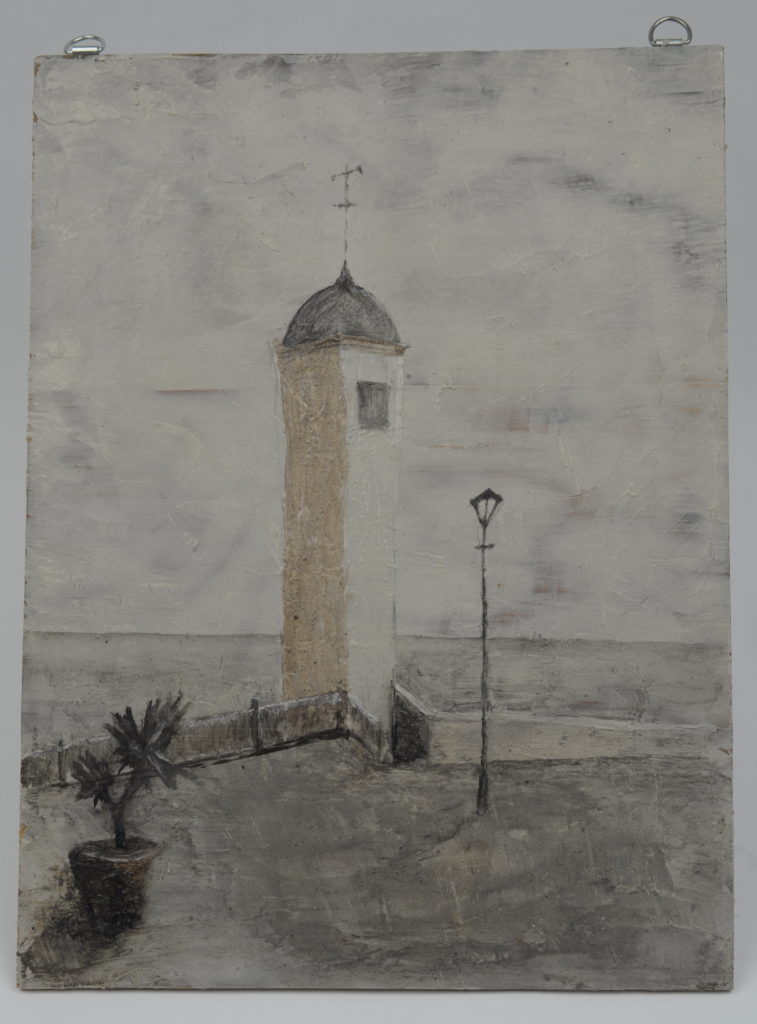 8 C-type prints mounted on grey board

On the 30th of December 2017 I completed a full circuit of the Loop bus route starting and ending at Sweyn Road bus stop on Northdown Road. What struck me was that the most popular destination on the route which connects the three coastal towns of Broadstairs, Ramsgate and Margate is Westwood Cross, an out-of-town retail park roughly equidistant from the three towns.

Westwood Cross is easy to find, right between the seaside towns of Margate and Ramsgate.

Westwood Cross opened in 2005. It occupies 475,000 sq ft of land situated 2.1 miles from both Margate and Broadstairs and 2.2 miles from Ramsgate. It was built on the site of the former Haine Hospital which closed in 1997. There is parking for 1500 cars. As well as other bus routes it is served by the Loop, which during the day operates approximately every 7 minutes in both directions.

Sat nav users should use the postcode CT10 2BF.

I have never found retail parks appealing. The model is replicated throughout the country: same brands, same imported goods, same buildings, same cladding, same carparks. I found it sad that the Isle of Thanet’s once vibrant centres of commerce have been superseded by this sprawling vacant landscape.

I returned with my camera determined to find a beauty in this placeless land. Concealed amongst the stores and ample parking I found a strange wilderness, a tranquil oasis hidden in the heart of Thanet. 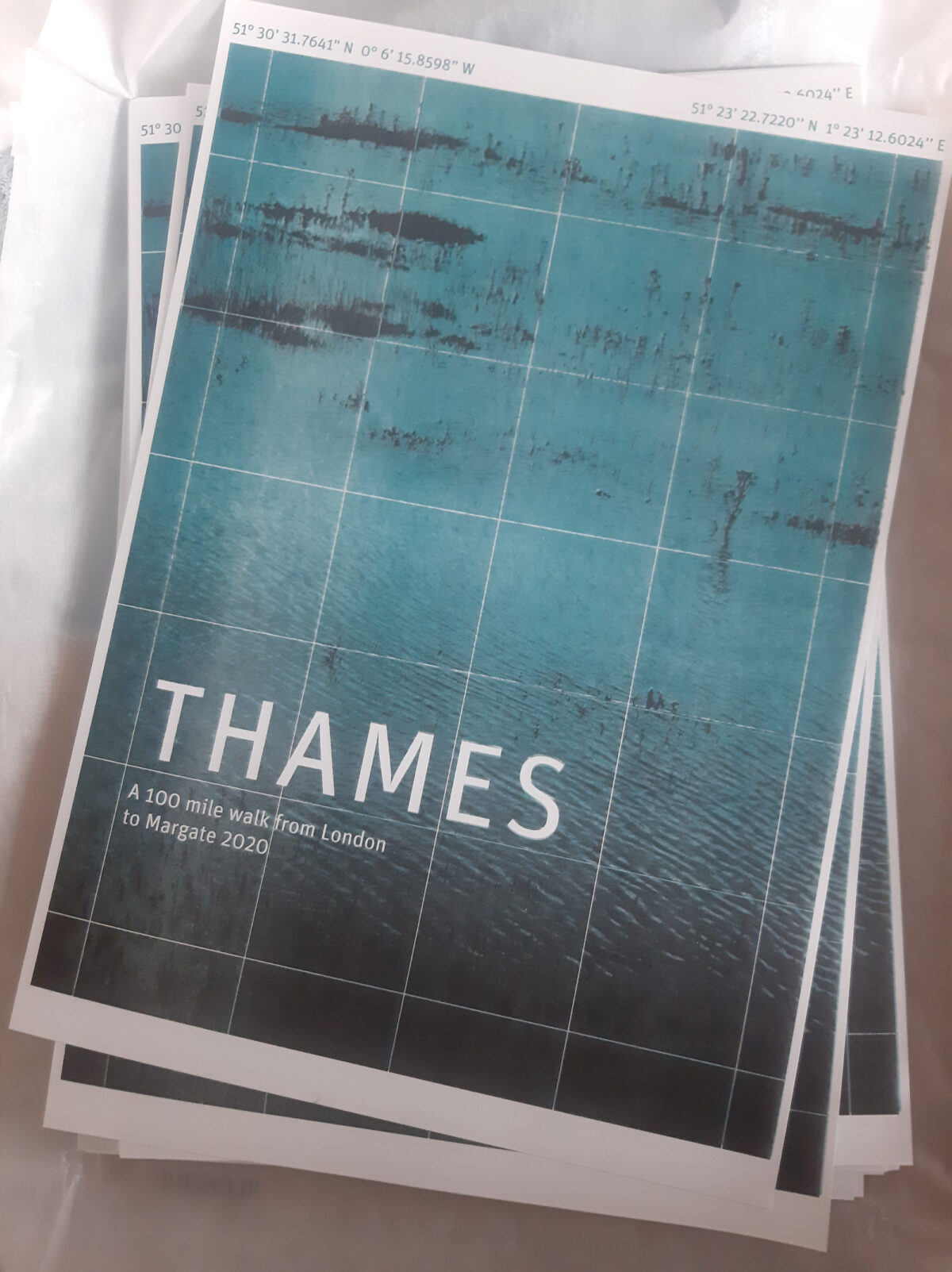 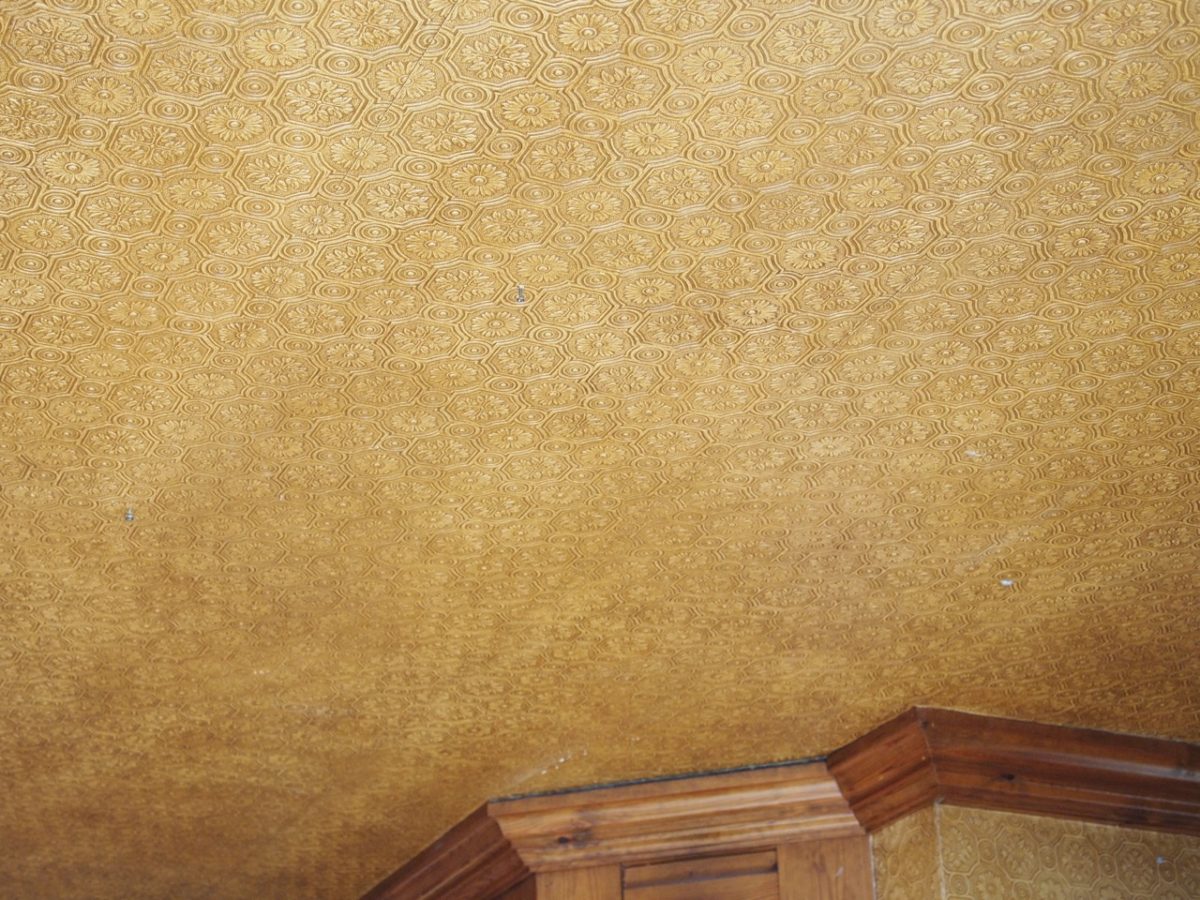 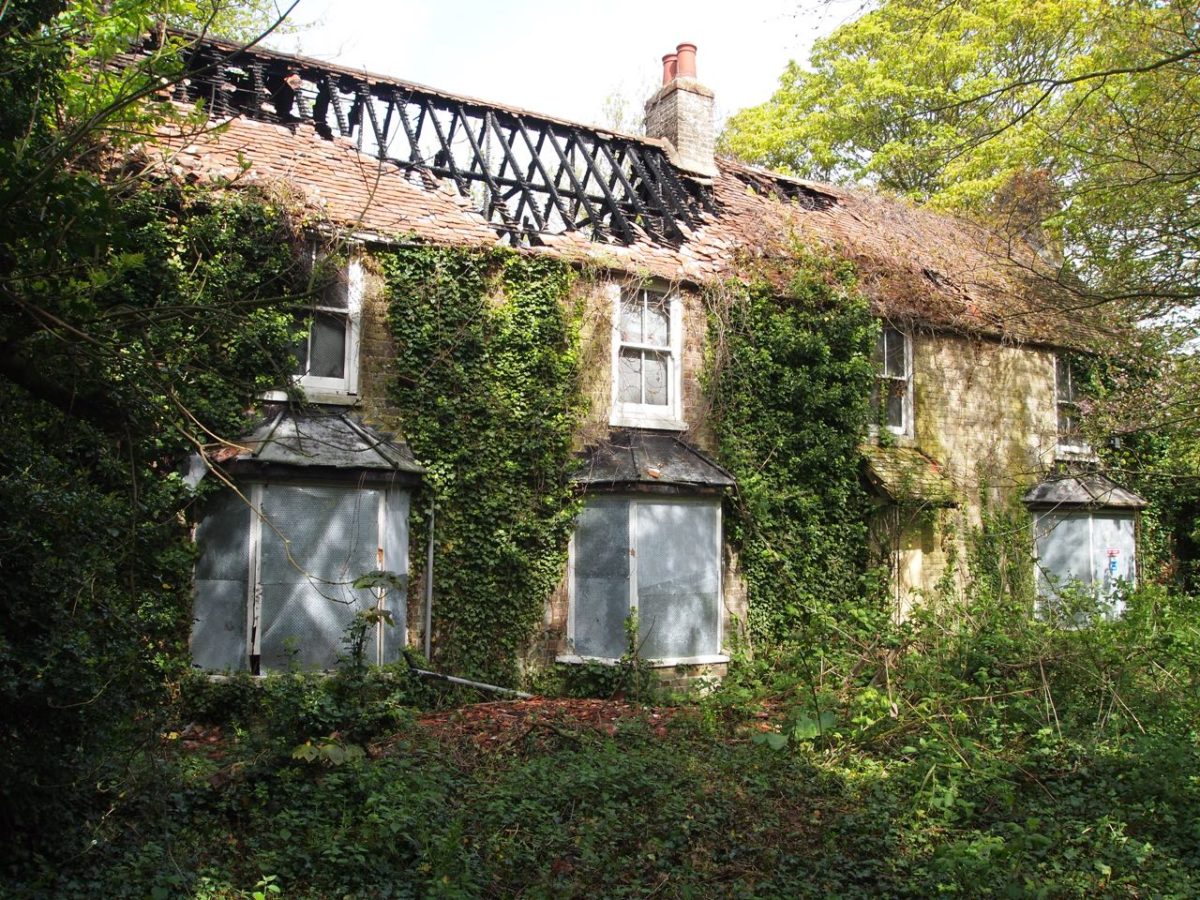